Montreal (/ˌmʌntriˈɔːl/ MUN-tree-AWL; officially Montréal, French: [mɔ̃ʁeal]), is the second-most populous city in Canada and most populous city in the Canadian province of Quebec. Founded in 1642 as Ville-Marie, or “City of Mary”, it is named after Mount Royal, the triple-peaked hill in the heart of the city. The city is centred on the Island of Montreal, which got its name from the same origin as the city, and a few much smaller peripheral islands, the largest of which is Île Bizard. The city is situated 196 km (122 mi) east of the national capital Ottawa, and 258 km (160 mi) south-west of the provincial capital, Quebec City.

In 2016, the city had a population of 1,704,694, with a population of 1,942,247 in the urban agglomeration, including all of the other municipalities on the Island of Montreal. The broader metropolitan area had a population of 4,098,247. French is the city’s official language and in 2016 was the home language of 61.2% of the population, while 26.4% spoke non-official languages at home and English was spoken by 23.1% of the inhabitants (multi-language responses were included in these figures). Montreal is one of the most bilingual cities in Quebec and Canada, with 57.4% of the population able to speak both English and French. Montreal is the second-largest primarily French-speaking city in the developed world, after Paris. [1]

Montreal remains an important centre of commerce, aerospace, transport, finance, pharmaceuticals, technology, design, education, art, culture, tourism, food, fashion, video game development, film, and world affairs. Montreal has the second-highest number of consulates in North America, serves as the location of the headquarters of the International Civil Aviation Organization, and was named a UNESCO City of Design in 2006. In 2017, Montreal was ranked the 12th-most liveable city in the world by the Economist Intelligence Unit in its annual Global Liveability Ranking, and the best city in the world to be a university student in the QS World University Rankings.

Montreal has hosted multiple international conferences and events, including the 1967 International and Universal Exposition and the 1976 Summer Olympics. It is the only Canadian city to have held the quadrennial Summer Olympics. In 2018, Montreal was ranked as an Alpha− world city. The city hosts the Canadian Grand Prix of Formula One since 1978, as well as the Montreal International Jazz Festival, the largest jazz festival in the world, the Just for Laughs festival and Les Francos de Montréal, which is the largest event devoted exclusively to French-language music anywhere in the world. It is also home to ice hockey team Montreal Canadiens, the franchise with the most Stanley Cup wins.

Crescent Street in Downtown Montreal is popular among tourists. Throughout the summer, it features various street fairs and festivals. Among locals, Crescent Street is known better for its many clubs and bars. Saint-Laurent Boulevard and the surrounding Plateau Mont-Royal neighbourhood, are also well known for their nightlife, with many bars, nightclubs and restaurants. 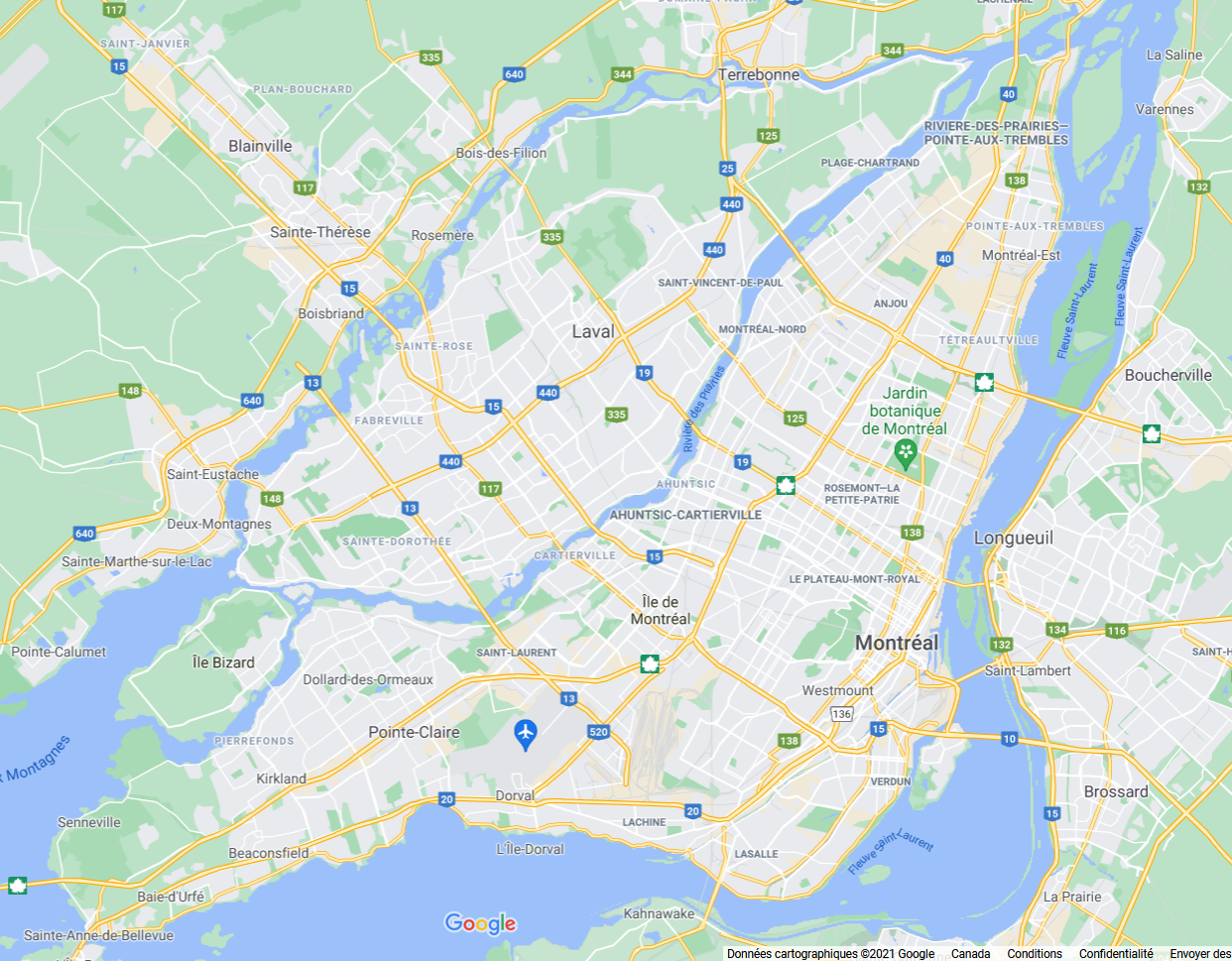